This post was originally saved for many different topics I have saved, but this was something that really caught my eye. Plus, it’s been popping up all around the blogosphere. Rino Sashihara, a recent success in AKB, has been smacked in the face with a huge scandal that has caused her to be taken out of AKB48 and transferred to HKT48. 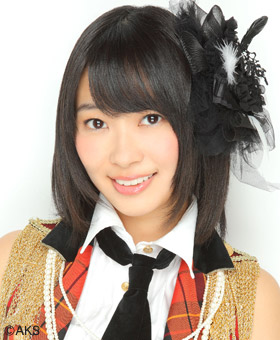 On June 13th, an article of a tabloid magazine, Shuukan Bunshun, released containing an anonymous ex-boyfriend of Rino Sashihara’s confessing all the details of their one year(or nearly one year) relationship. This article quickly spread like wildfire and eventually got to AKB48’s manager, Yasushi Akimoto, who announced that Sashihara would transfer from AKB48 to HKT48.

This is the third(or second if you consider the first to be as one) AKB48 scandal of the year. The first was of Natsumi Hirajima and Rumi Yonezawa back in January–each of which resigned because of photos with their alleged boyfriends. However, Sashihara’s scandal seems to have much more of a “backstory.” Plus, Sashihara has gained so much popularity within the past few months–this is an extreme hit to her career. 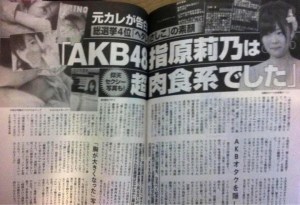 You can read the full translation here.

I was pretty shocked to hear such a low-blow scandal so quickly after the annual Senbatsu results. And the fact that it was Sashihara? Even more blown away. I mean, the girl just debuted with a single a month ago and shot all the way up the Senbatsu to number 4. What could she possibly do wrong? 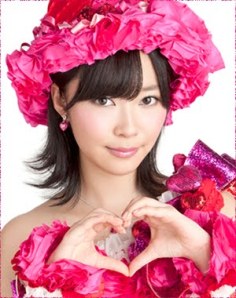 Reading the article, I didn’t really know whether to believe it or not. Of course, it’s a tabloid, so it can’t be all that reliable.

Apparently, he was an otaku and Sashihara just decided to contact him on a personal level. Is that really all that believable? It may or may not be. It may not be because, come on, who is really going to contact a fan on that sort of level? That could not only get you into trouble, but set you up for major disaster. Imagine if that person leaks all this information about you–you’d be left completely vulnerable.

The reason why I think it could be believable is because the anonymous “ex-boyfriend” was described as being a Johnny’s ikemen type of guy. Also, Sasshi isn’t all that popular at this time(2008). She might’ve been thinking, “Hey, I’m not at the top, so there aren’t a lot of eyes on me. This guy’s cute. Why not try to get to know him?” And still then, it seems a bit far fetched.

There are also times when the “ex-boyfriend” describes sneaking out to dates and her house while her mother isn’t home. That boggles me; an idol’s time is never free. There is literally always something to do. Whether you’re practicing for your next performance or self-promoting yourself on a variety show–you’re always doing something. So I find it hard to believe that this boy was actually able to spend time with Sasshi in her house without ever being photographed once.

As for the photos that are supposedly “evidence,” it’s hard to imagine they really came from Sasshi “secretively.” Two of the pictures look like pictures she could have easily posted on a social networking website(like a Twitter or her blog); the other more suggestive ones don’t feature her face or other distinct features–who is anyone to say it’s actually Sasshi?

Another post on the AKB48 Wrap-Up proved that there were some obvious inconsistencies to the anonymous boy’s story. 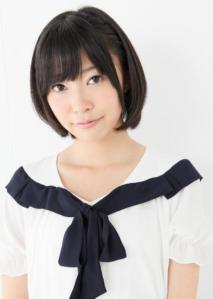 The boy had her literal cell phone number. When the tabloid interviewers dialed the number, it was Sasshi that picked up. Not only that, but she did admit they were friends. However, she denied anything that had to do with a romantic relationship. Even if the relationship part was made up, they still had some sort of connection considering the boy had her number. Whether or not the details the boy described were all true, I think Sasshi could have experimented.

Second, she was very dismissive towards the people that confronted her about it. Instead of standing ground and blatantly saying, “No. These allegations are absolutely false ,” she quickly said, “No! That’s not true!” and basically ran away from the accusers. On top of that, there was no official word from her to the public stating that the allegations were untrue. If someone was trying to jeopardize my career by spreading bullshit about me, the first thing I do is clearly let it be known that it’s all false. 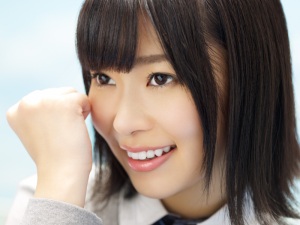 There are no true indications whether or not this scandal is correct. But unfortunately, it has cost her her whole effort to become part of the most popular girls of AKB48. Smack in the face, right? Now, she will be a part of HKT48–which confuses me. Akimoto says this is not a “demotion,” but how else are people supposed to feel since she’s being moved out of the mother group to a sister group? Although, I am kind of proud of Akimoto for making this decision. Despite Sasshi being his “oshimen,” he made a difficult decision of pulling her from AKB and putting her in a different group–for the good of the group’s image and the idol contract.

If I was Sashihara, and this scandal was true, I would’ve just come out and publicly said it was true. Even though you broke a major rule of the idol world, people would be able to retain their respect for you because you had the courage to admit your faults. Within just three days, a girl was accused of something big and kicked out of a group she had so much potential in.

One thought on “Rino Sashihara’s Scandal and Transfer”